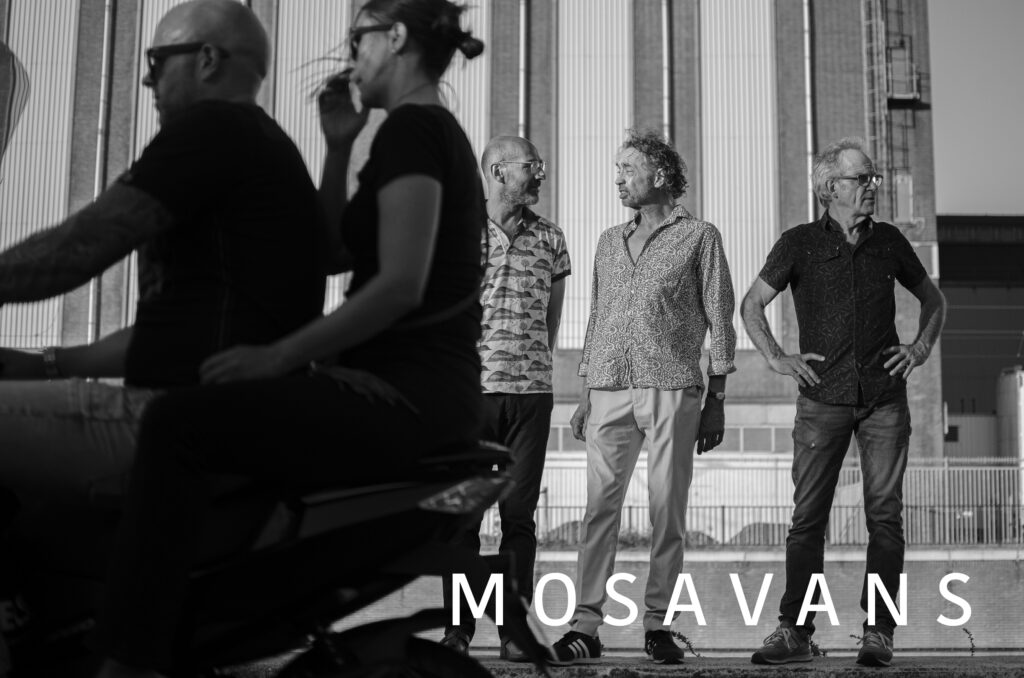 Listen below for a taste of our upcoming album The stream can also be seen on our  Facebookpage.

“An absolutely smooth and melodious swing with fine tension curves”

“Truly contemporary — of this time”

“The swing and rich melodic form, the unexpected changes and the popular sounds of the jazz years make KLiCK an enduring album”

“As a composer, Baatsen can reach remarkable heights”

The Dutch piano trio, pianist Ed Baatsen, bassplayer Han Slinger and drummer Bert Kamsteeg make up the jazz band Kenturah’s Kitchen. In composition, undeniably a piano trio, but with quite a difference. What we might come to expect from an ordinary jazz piano trio is certainly alien to this trio. It looks as if they are a band that has simply embarked on the path of piano-double bass-drums and are doing their own thing with it. However, what one might expect from such a trio whose music pivots on togetherness and the interaction is not the only thing they do. In fact, each member of Kenturah’s Kitchen can also go freely his own way. And with remarkable results.

The trio derives its name from the American visual artist, Kenturah Davis, who evokes expressiveness with her mix of portrait art and design. Of course visual art is not music; but listening to this trio, we can hear well how different perspectives in art can inspire and give new forms of expression to the phenomenon of jazz and musical improvisation. Kenturah’s Kitchen is a striking example of this.

The use of different time signatures, double bass effects and a diversity in rhythms, moods and form, coupled with the band’s dynamic style of playing, has led to enthusiastic reactions by press and public.

In their own studio in The Hague they have developed a style that is difficult to categorize but which can be regarded as jazz of today.